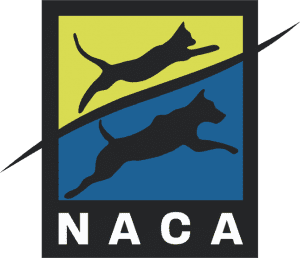 It is the position [policy] of the National Animal Care & Control Association that, at every opportunity, officers should [will] work to educate the public regarding humane and responsible co-existence and care of pet and community cats, to include education on the benefits and resources for spay/neuter and vaccination; responsible feeding and management practices for those choosing to care for community cats; and effective methods to humanely deter and exclude animals from homes, structures and targeted areas. It is the position of NACA that indiscriminate pick up or admission of healthy, free-roaming cats, regardless of temperament, for any purpose other than TNR/SNR, fails to serve commonly held goals of community animal management and protection programs and, as such, is a misuse of time and public funds and should be avoided.

Impounding healthy cats is not the best way to provide services to these cats and the residents in the area in which the cats are found. NACA advises officers to take proactive steps to divert intake of “stray cats” while offering services that support the goals of community animal management and protection programs:

Exceptions to this policy should be made to mitigate exigent risk or to alleviate significant nuisance situations that can’t be otherwise remedied (e.g. with counseling/education of caretakers, sterilization and vaccination of cats, use of humane deterrents). These circumstances are best identified through a managed admission program that includes contact and counseling prior to intake. Staff should be informed and encouraged to use their judgement on a case by case basis. Exceptions may include the following: 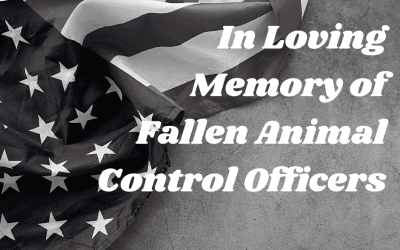